While some may sit back and rest on their accolades, the Siemon Company is still a committed driving force in support of environment policies and conservation. In 2009 Siemon deployed, as part of the company’s ongoing environmental stewardship initiative, the 15,600 square-foot solar power system at the corporate manufacturing campus, which has reduced the operation’s dependence on non-renewable energy sources.

By shifting a portion of power usage to a non-polluting, renewable source, Siemon realized a number of environmental benefits. Carbon dioxide emissions were reduced by over 373,000 lbs by this solar power system alone. According to EPA estimates, this CO2 reduction is equivalent to the yearly output of 22 homes or 19,031 gallons of gasoline.

This clean solar power system joins a list of other sustainability efforts at Siemon, including an innovative waste management program that recently helped the company achieve Zero-Landfill status. Siemon recycles or repurposes over 900 tons of waste instead of sending it to landfills, further reducing greenhouse gas emissions by over 2,675 tons by EPA estimates.

According to an extensive ISO 14001 driven internal audit, over 99 percent of the waste material at the Siemon campus is recycled, reused or repurposed in an environmentally sustainable manner. All remaining nonrecyclable items are transported to a local waste-to-energy plant, where they are incinerated under carefully controlled conditions to produce electricity. A small amount of ash, the by-product of the waste-to-energy process, is all that reaches landfill – and studies are underway to utilize this ash in other ways, such as environmentally-safe asphalt filler for roads.

When all the environmental efforts are placed together and compared against the company’s carbon emission rates, we see that our global operations are 179% Carbon Negative.

How many companies have grown their own 3,300 acre tree farm?

In 1962, Carl Siemon purchased Branch Hill Farm, a three acre 200-year-old farm.  The small farm grew with the additional purchase in 1966 of fifty-six acres of additional clear-cut land where a tree farm could be planted. Since then Branch Hill has expanded to over three thousand acres with forty-one separate land acquisitions. In 1996, under the stewardship of the Siemon family, the Carl Siemon Family Charitable Trust was formed as the private operating foundation for the farm and is recognized as a 501(c)(3) non-profit organization.

Branch Hill Farm (www.branchhillfarm.org) is now a totally dedicated charity providing education programs on conservation and the preservation of fields, forest and wildlife.

At its current acreage Branch Hill Farm stands at four times the size of Central Park in New York and over past decades won a number of awards: 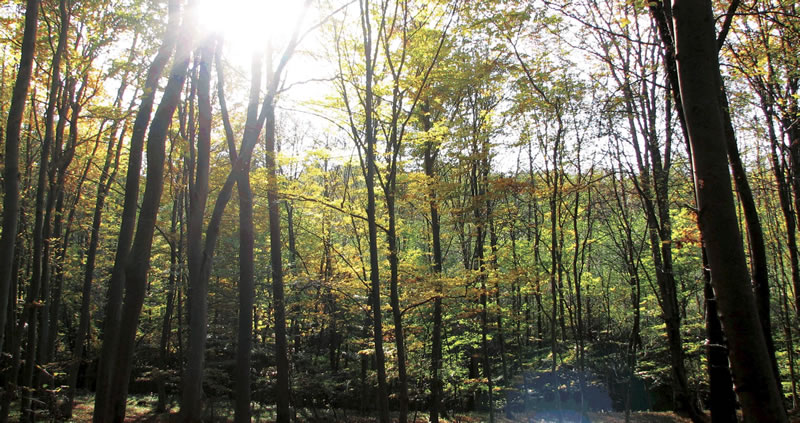 When all the environmental efforts are placed together and compared against the company’s carbon emission rates, we see that our global operations are 179% Carbon Negative.

“The Siemon Company is committed to protecting and preserving our environment through continual improvement in the design and manufacture of high quality copper and fibre network cabling system components.

Siemon’s Environmental Management System ensures compliance to applicable laws, regulations, permits, pollution prevention practices and company policies in the selection, use and disposal of all materials used in the office areas and production processes. The Siemon Company will establish ongoing environmental objectives and targets and will continue our waste minimization efforts in all aspects of our business.”

Environmental Stewardship - Continually at the forefront of environmental stewardship and were one of the 1st manufacturers to achieve ISO 14001.

Some of our Green Awards. 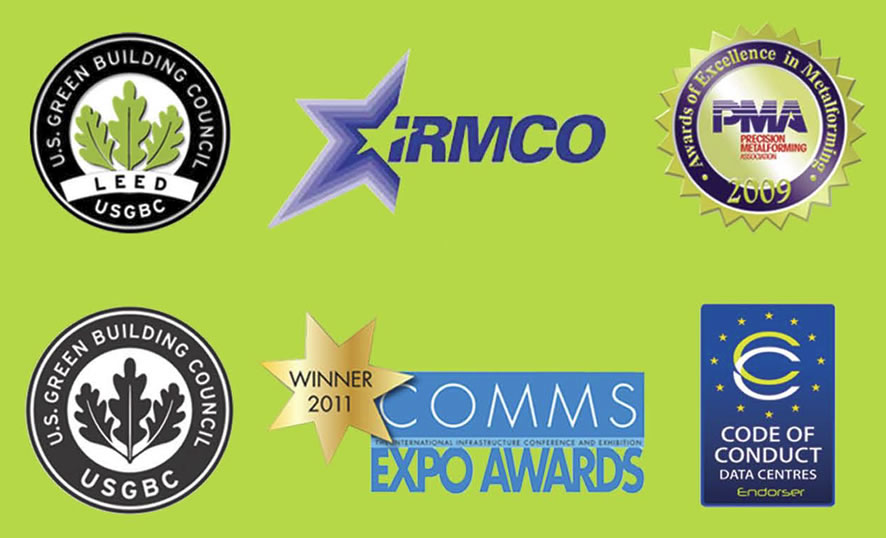 We are not going Green... We already are Green

The Siemon Company is established.

One of the first manufacturers to achieve ISO 14001.

Siemon has achieved compliance to these RoHS requirements. Specifically: